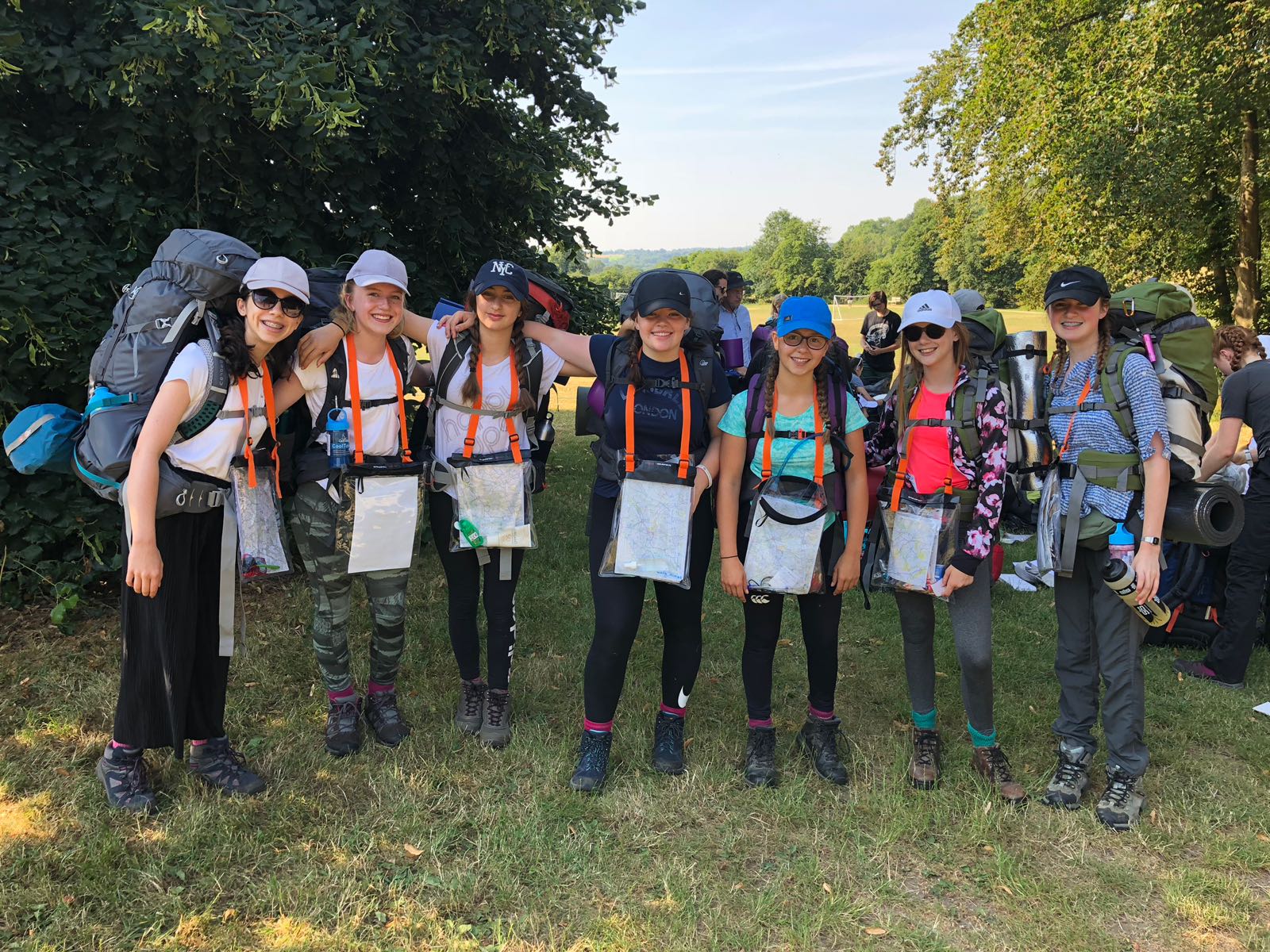 The Duke of Edinburgh's Award is the world’s leading youth achievement award, set up by the Duke of Edinburgh in 1956, originally in the UK, now having expanded to 144 other countries. The scheme is open to 14-24 year olds and creates opportunities to learn new skills, or excel at existing ones with peers and new people. There are three awards open for completion to anyone within the age range, starting with Bronze, moving on to Silver and finally Gold, all with increasing durations for each of the three/four sections that must be completed: Physical, Skills and Volunteering, as well as an additional Residential section for Gold. An expedition is also included within each award, which gets progressively longer and generally, further afield. This, for many, is the highlight of DofE and presents a true physical and mental challenge for those that wish to complete the award.

The DofE Bronze Award is open to BHS students in Year 9 , where between 120 to 130 students take part each year. Following on to Silver in year 10 For Year 12 students, the Gold DofE programme is offered, extending the drive from students within the classroom to further extra-curricular interests. The Gold programme is not offered at every Sixth Form and so it is a great way to expand your skill set and stand out from others, as well as having some recognised UCAS benefits! The scheme is run at BHS by Mr Manners, supported by Year 12 DofE Ambassadors, and support and guidance is offered through a ‘DofE Clinic’ run every Monday lunchtime. Here, students can ask questions or sort any problems regarding their DofE award. Additionally, every student who is enrolled on the award is provided with an eDofE account, with which they can track the progress of, and formally complete, each of their sections.

The school runs expeditions at all levels 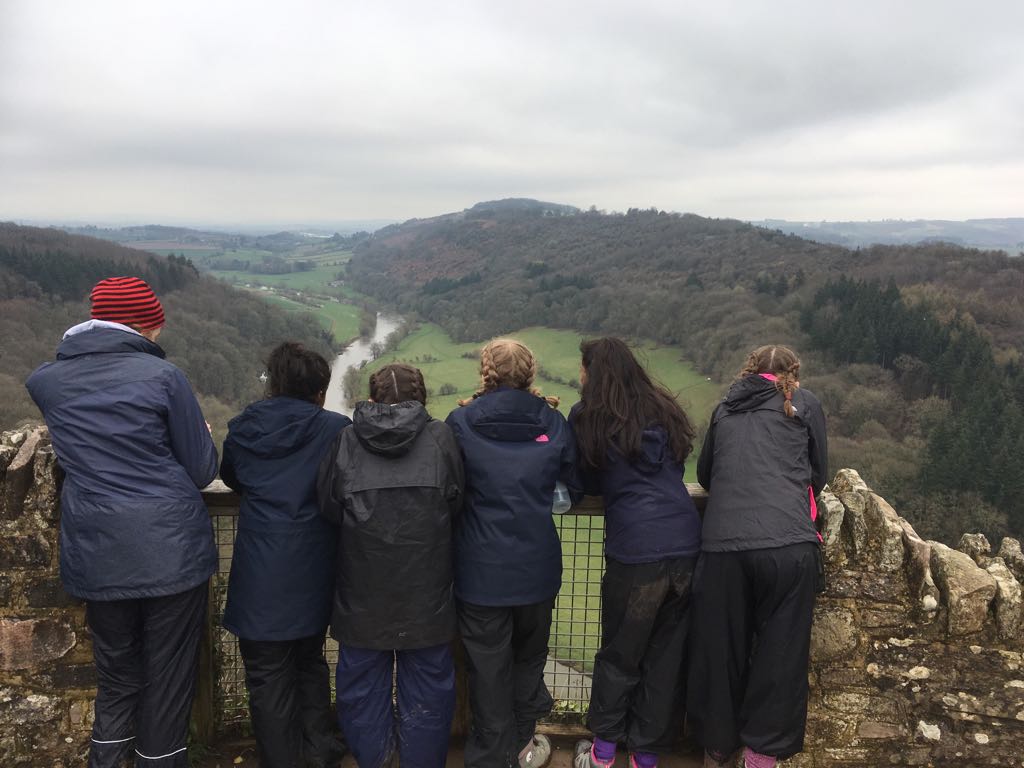 Bronze Expeditions are run in the Chilterns in May and July

Gold Expeditions are in various Wild country areas such as The Beacon Beacons, Dartmoor The Lake District.

The aim of the DofE is to include anyone who is interested to venture on a planned expedition with peers, alongside helping the community through volunteering, keeping physically fit through a sporting activity - of which there are endless opportunities - and developing an extra skill, from learning a musical instrument or a new language to taking up a lifeguard or cooking course. If you feel as though starting a new activity/club would cause difficulty, consider that most of what students are already doing beyond the classroom may satisfy the requirements for the three sections. Therefore, due to this flexibility of the DofE, the award is designed to fit the student and less so the other way around. The opportunities really are extensive, and the DofE Award is a great way to enhance your skill set and encourage the Beaconsfield High School's attitude to be Life Ready. 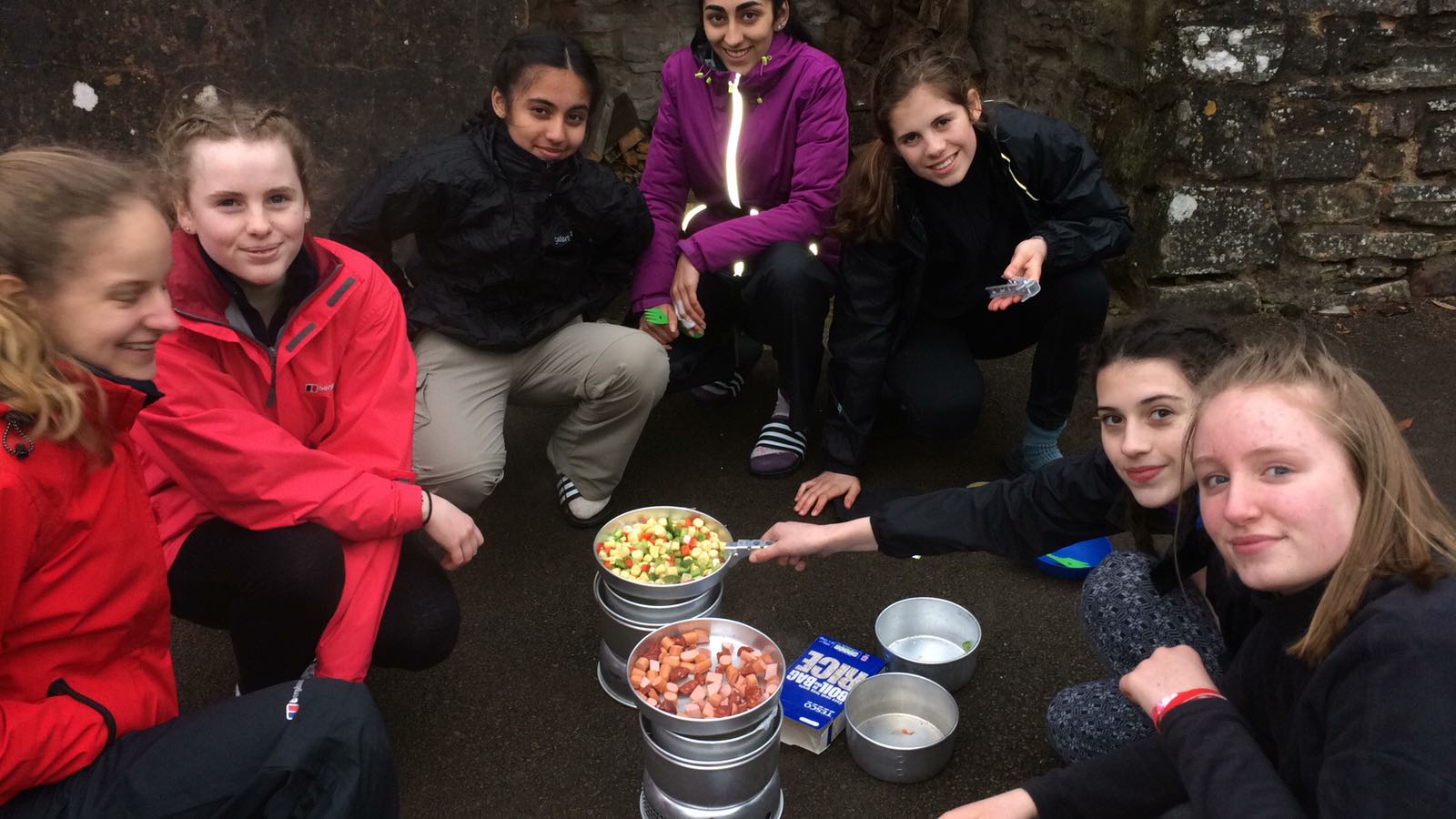 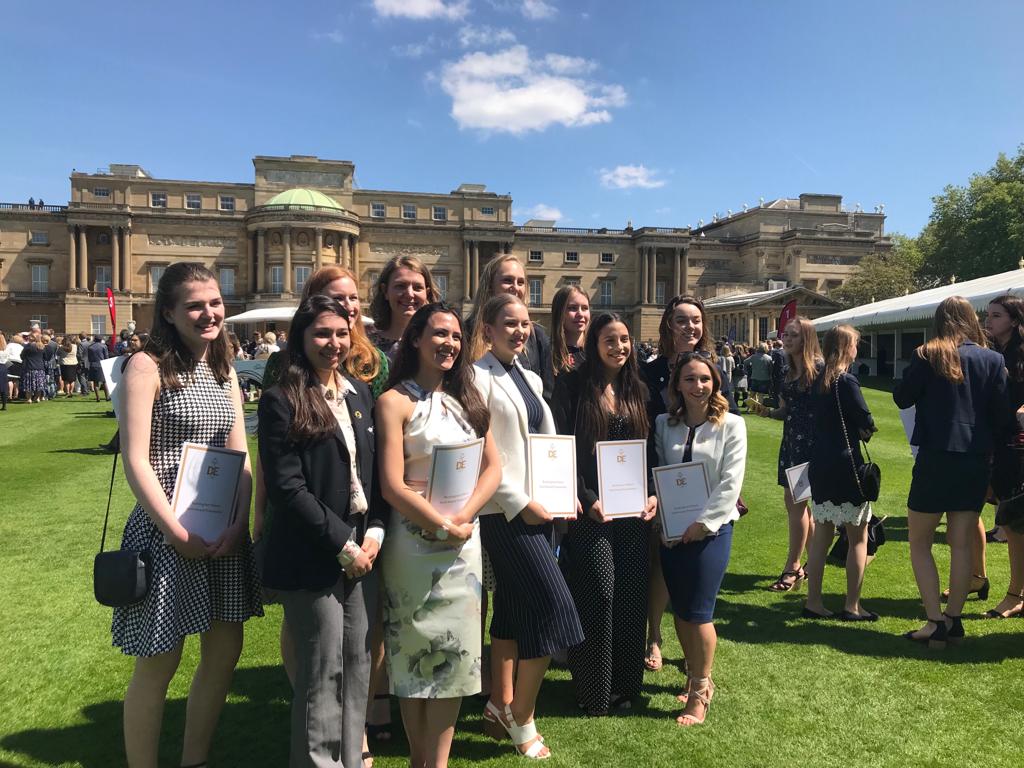