A very warm welcome if you are reading this as one of our remarkable students and staff of years gone by! Our ever-evolving school may look a little different now, but we remain a happy, high achieving, inclusive, diverse and dynamic place to learn and grow.

We’ve seen so many exceptional women through our doors in our 50+ year history; former Becky High students have gone on to excel in careers as varied as the military, law, geology, medicine, teaching, television, politics, marketing, hospitality and physiotherapy, for organisations such as ITV, EMI, BP, Sky, the NHS and HMP.

Whatever you've been up to since you left, we'd love to hear from you! So, why not connect via LinkedIn and Facebook, or drop us an email via the alumnae email address.  If you joined LinkedIn before March 2021, you need to add Beaconsfield High 'properly' to your Education profile by following these steps:  Go to your profile, remove your current school listing and add us in again. You’ll know you’ve done it properly because when you start typing us in, the school logo should come up. Once you’ve done this, you should be able to build up connections with Becky High alumnae more easily. 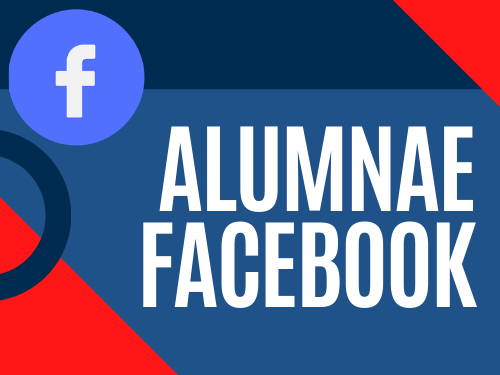 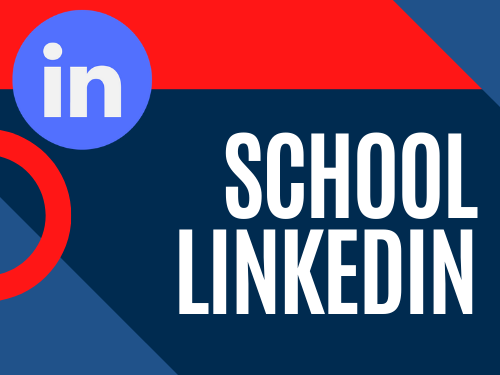 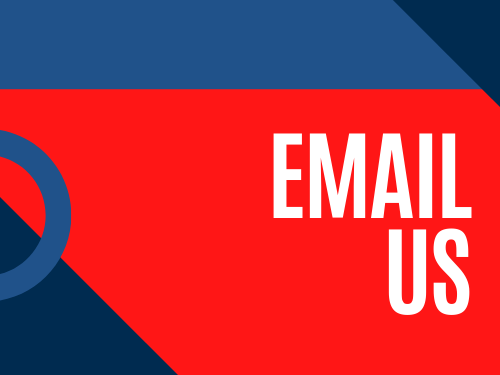 Philanthropy comes in all shapes and sizes, from volunteering your time at Becky High fundraising events or delivering a careers talk to the next generation of successful women, to giving back with a financial gift. Below are some handy links if that sounds like something you would like to get involved in! 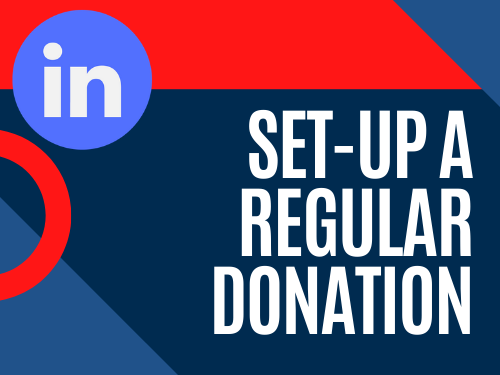 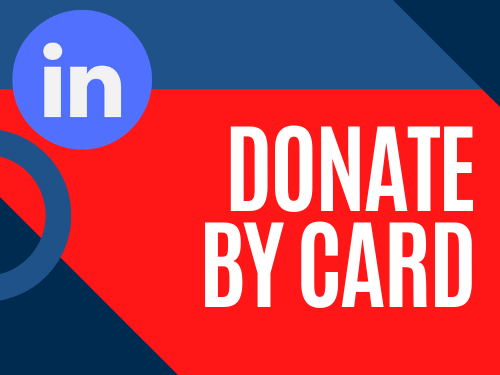 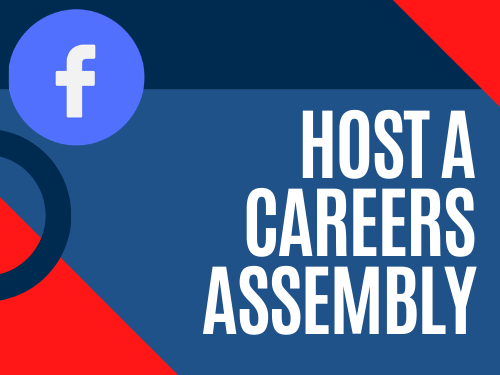