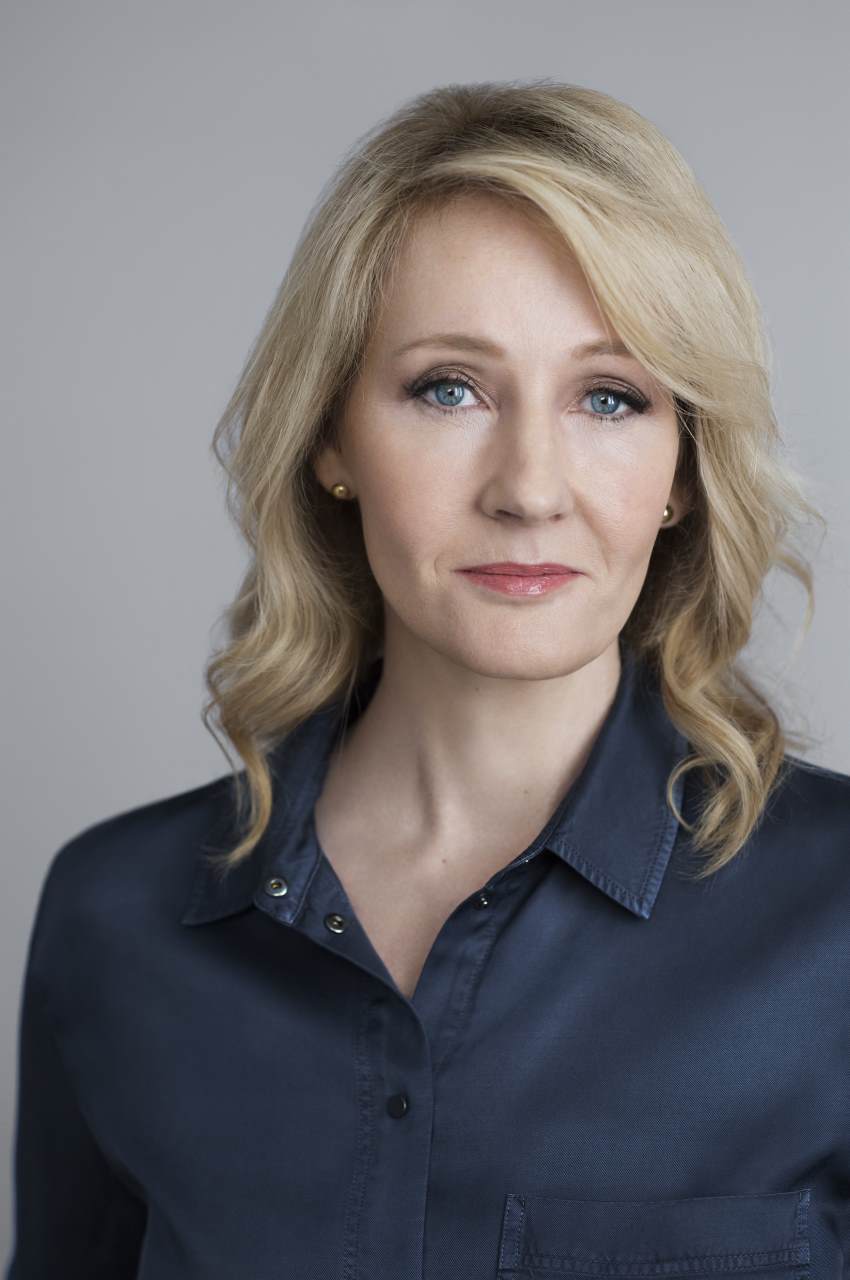 J.K. Rowling is an exceptional woman who inspires many, not only by the stories she writes, but by the story of her own life. She was a single mother living on welfare, and struggling with depression, when the idea for Harry Potter first came to her. Despite the fact that Harry Potter and the Philosopher’s Stone was turned down by 12 different publishers, Rowling still persisted and eventually succeeded in having her book printed.

Even after she achieved her success, Rowling dedicated vast amounts of time and money to charity, which sets an example of great humility and morality. Above all, it is her resilience and perseverance, in the face of hardship, that makes Rowling such an inspirational woman. Her story is one that teaches us, as young people, to motivate and empower ourselves in all aspects of life. Based upon these core values, the Rowling House motto is ‘aspire, believe, achieve’. She would not have achieved as much as she has if she had not believed in her aspirations. So, with this philosophy, all of the students of Rowling House can fulfil their potential and realise their ambitions.