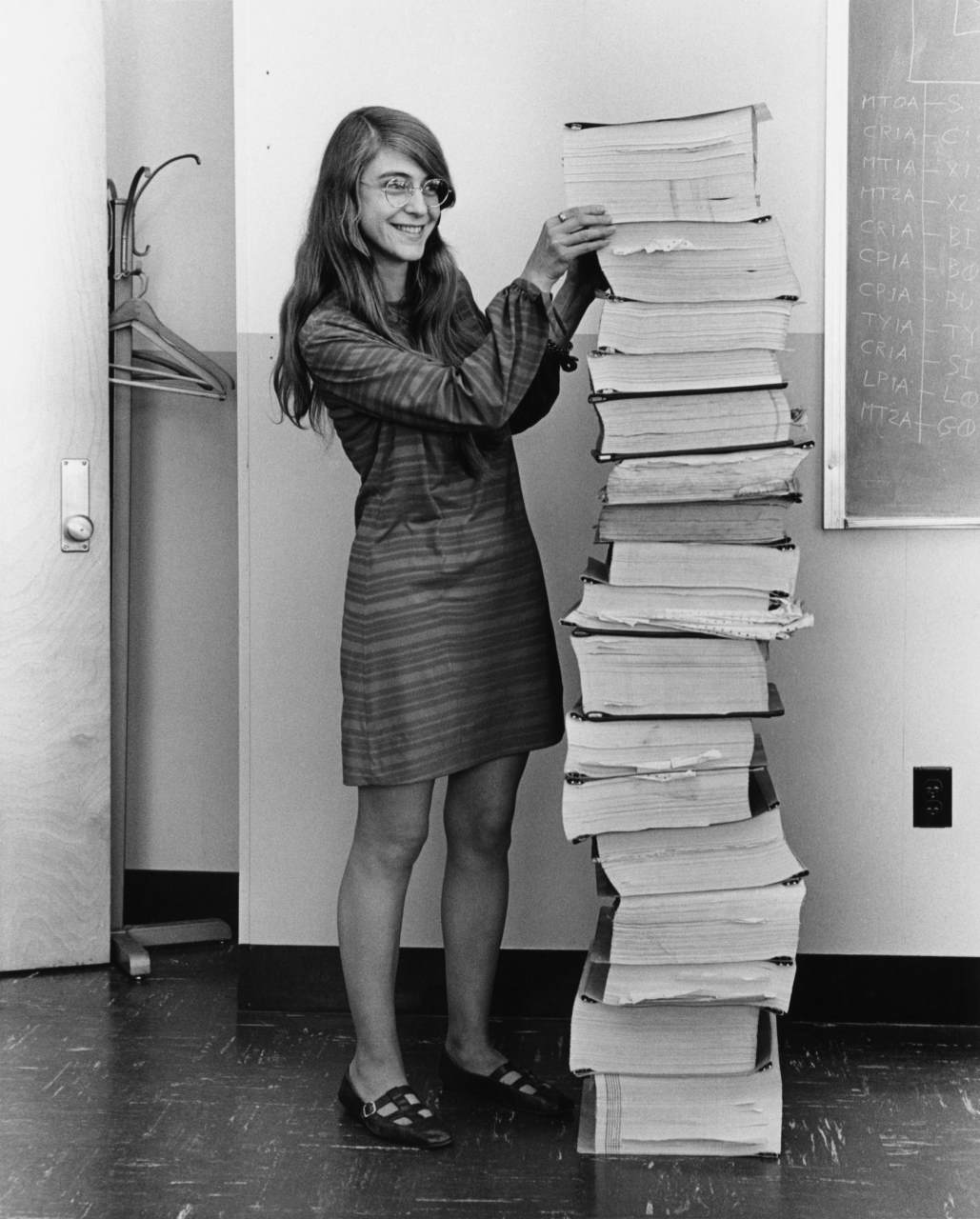 Our House is named after the iconic female Margaret Hamilton. Hamilton was an American computer scientist, systems engineer and business owner. She was the leading director of the Software Engineering Division of the MIT Instrumentation Laboratory, which developed on-board flight software for the Apollo space program.

Hamilton was a leading woman in what was seen as a man’s industry. She should not only be seen as an inspiration to aspiring female scientists or engineers, but by all who aspire to change and shape the world.

Hamilton is a fitting idol for students at Beaconsfield High School as she is someone who not only had an impact on the engineering industry, but also proved that a woman can make it in a male-dominated world, which our school firmly encourages its students to do.